An intrinsic part of the creation story

01 Nov An intrinsic part of the creation story

Posted at 09:17h in Glamping by Hinterland Studios
Share 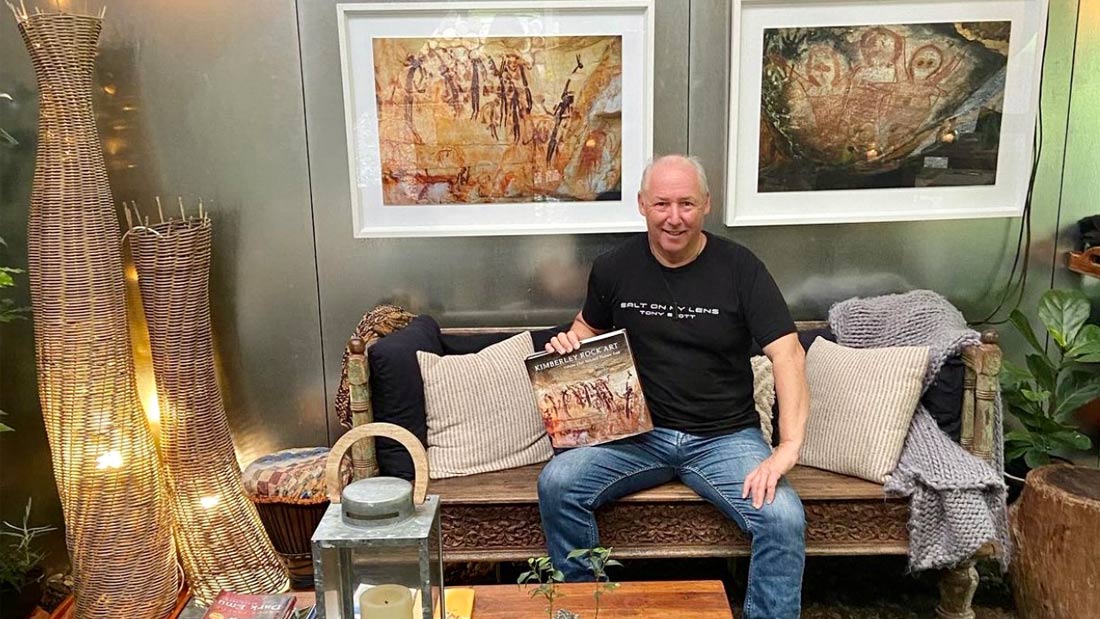 Tony Scott has been an intrinsic part of Nightfall’s creation and his continuing support from behind the scenes is always highly valued. This story is an important one to tell and to introduce this very special human to you all.

Tony Scott’s passion is definitely photography and has been since Tony was a teen back in North East England where he began his career in advertising. Tony’s love of the ocean and nature brought him to the sunny shores of Australia where he has now called home for more than 20 years. During this time Tony was CEO of Quadrant Creative in Burleigh Heads, Gold Coast, Queensland.

In 2011 the process of building Nightfall had begun and through an agritourism course facilitated by Scenic Rim Council Tony was introduced to the team at the time Steve and Heidi.Tony was part of a business mentorship program giving advice to emerging entrepreneurs. Tony is a firm believer in surrounding yourself with the right people especially when starting a new business. During these formative years Tony was a positive creative influence. His intuitive connection to nature along with his desire to help people create eco business was greatly appreciated at that time and for many years to come.

Steve Nightfall’s builder, manager and host tells the story of Tony arriving at Nightfall before Nightfall had a definite name many registered yet no decision was made. He had a sheet of paper in hand with a list of about 10 names on it. Steve said “ We looked at the page of handwritten names and a few lines down we saw the name Nightfall and we knew it was the right name straight away.” 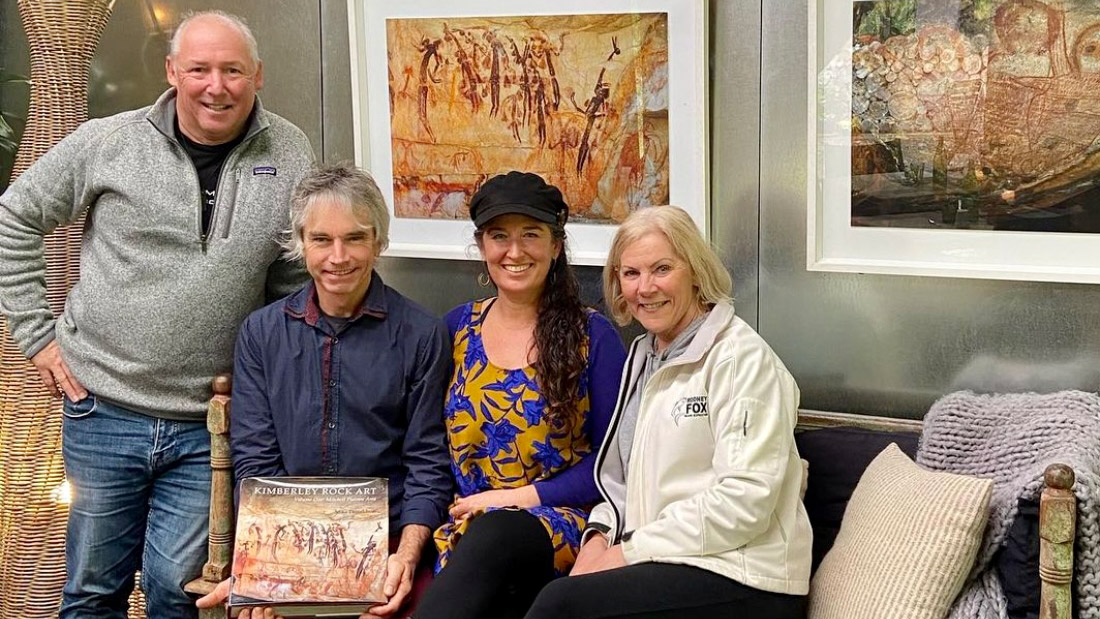 Due to Tony living his passion, sharing his skills and knowledge of building a strong brand image … Nightfall … was named. Tony also encouraged Steve and Heidi to focus on the higher end of the accommodation sector. He could truly see the potential of the Nightfall location and concept experience. Tony has extensive travel experience and stayed in some very stunning places… Stunning in natural charm and delivering a unique eco experience. He also shared his photography skills and mentored the process of creating and selecting hero images that represent the Nightfall experience inspiring people to stay.

In more recent times Tony continues to support, mentor and inspire. Giving of his time and photography skills … gifting us with new hero images and fresh content. Every year we enjoy hosting Tony and his wife Karen sharing good food, a bottle or two of wine and always great stories by the fireside. In early 2020 Tony gifted Nightfall four absolutely stunning framed images from his private collection. Tony said “ I am doing it for the love of giving and sharing. Sharing with as many people as possible.”

After some renovation of the Nightfall lounge and dining space we were able to hang the framed work. Later that year Tony was able to see the framed images in their new home and said “ It was with great pleasure to see how Steve and Jaide had displayed the images of the Kimberly Rock Art from my private collection.” Tony loved how the dining room fire reflected in the images he said “ They seem to come alive.”

We enjoy sharing Tony’s stories and photography with guests. His friendship that has grown over the years we are deeply grateful for.